As always, it’s been difficult to sort through all the transfer rumours and make any informed decision as to which of them may be true. However, according to Everton manager David Moyes, Spurs did make a concrete bid for Steven Pienaar.

On Friday afternoon, Sky Sports gave us the breaking news that talks between Everton and Chelsea had broken down and that the player would be making a move to a major European club imminently. On Saturday, Sky Sports website seemed to believe that club was Spurs.

Pienaar has Champions League experience and played alongside Rafael Van der Vaart at Ajax. Harry was claimed to have ‘admired’ him as he tends to do with every other player in the Premier League, but this time it all seemed to fit.

Fast forward to Monday morning and the Chelsea move seems back on. Moyes claims that the Chelsea bid has been accepted, whereas our bid simply wasn’t enough and therefore we did not have permission to talk to the player.

Football is full of u-turns and it would surprise nobody if Spurs came back in the frame for Steven Pienaar, but do we really need him and does this suggest that we will be signing someone in his position this month? 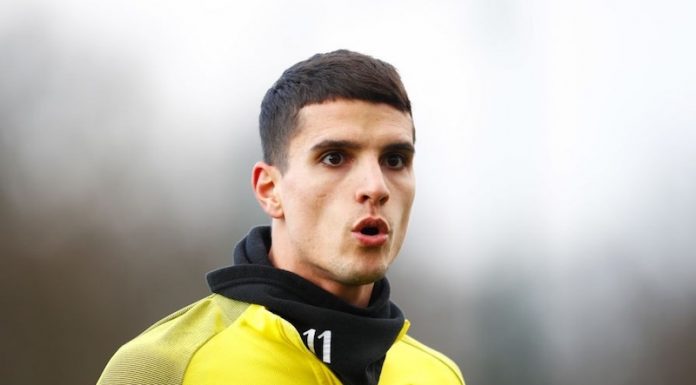 “I’ll speak with the club”: Conte reveals what he plans to do after latest Spurs disaster