Tottenham have been cursed with some clumsy defending in recent weeks and it was widely accepted that most referees would have sent Alan Hutton off at Wolves on Sunday.

Unfortunately for us, opposing players aren’t quite so profligate from the penalty spot as we are and Kevin Doyle equalised just before the break.

Even Harry Redknapp admitted that Hutton was lucky to stay on the field, although he didn’t get a clear view of the incident.

“There were bodies 70 yards away from me in the box and the ref has suddenly given the penalty. I didn’t have a clue why he had give it because we couldn’t see from the dug-out.

“I haven’t looked at the video. But, if he pulled his arm, it must be a clear goalscoring opportunity. He is very lucky not to get sent off then.”

At 2-2 and going down to ten men we would undoubtedly have played the second half in a different fashion and with resources so slim at the back, Hutton is lucky not to be facing a further suspension. 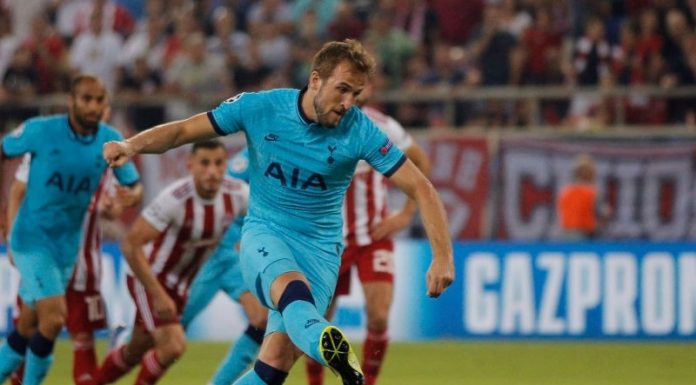