Few 1-0 wins could have been met with as much relief as yesterday’s victory over Swansea and as Super Jan Vertonghen’s 76th minute strike went in, the Social Networks became flooded with pleas for the side not to sit back.

As it was, there were few alarms in a game where we could have won far more comfortably had Swansea not turned in an impressive defensive display / parked the bus (depending on your views)

After the game, Andre Villas-Boas praised his side’s effort in breaking down a stubborn set of visitors.

“It would have been difficult to accept anything different than us winning this game,” Andre said on the club’s official website.

“We were persistent, we kept the ball, played well and we deserved to get the win.

“The players really fought hard and kept pressing. Swansea is a difficult team to play against, but the players were outstanding from the first to the last minute.”

The win takes us back to fourth – level on points with third placed Chelsea and next up it’s Stoke at the Lane next Saturday before a busy Christmas period. 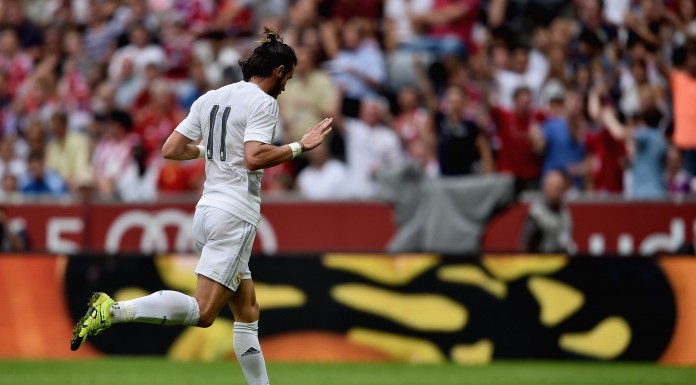