Spurs continue to be linked with PSG’s Adrien Rabiot and though the proposed deal is only a loan, it remains a very important move to try and push through.

With Ryan Mason injured and Nabil Bentaleb away on international duty, Tottenham have been robbed of their recent starting partnership. Benjamin Stambouli and Mousa Dembele have been deputising but neither really enjoys Mauricio Pochettino’s trust. The likes of Etienne Capoue and Paulinho are even further down the manager’s pecking order.

Pochettino may have plenty of midfielders to choose from on a numerical basis but the reality is there’s only two that he actually seems interested in playing on a regular basis. Rabiot could offer an alternative.

Like Mason and Bentaleb, the 19-year old is an energetic player who gets up and down the pitch. Having struggled to get into the PSG side this season, Rabiot will be raring to go and is said to be keen on a loan move to White Hart Lane.

Spurs recent success has been built on a high-energy approach to which Mason and Bentaleb’s game are suited. Stambouli can do a decent enough impression but Dembele is a more static player.

Rabiot would represent a short-term solution to a short-term problem. The player signed a new four year contract in October having been chased by the likes of Arsenal, Juventus and Roma last summer. Highly rated by the club, Laurent Blanc is said to be reluctant to let the player leave the club even on a loan deal, far less something more permanent.

If Blanc could be convinced to do business on a loan basis, it would be the perfect situation for Tottenham. Pochettino is covered, while the club is given time to get rid of the players he doesn’t want, ready to move for more permanent targets in the summer. 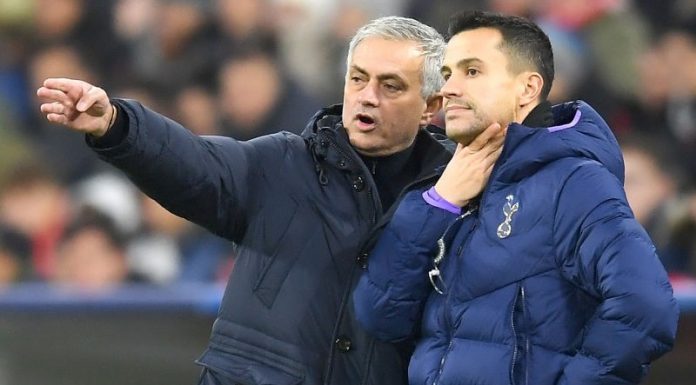