After a relatively dull affair, the goals came thick and fast late in the second half of Spurs’ FA Cup clash with Colchester.

First, Nacer Chadli netted his second and Tottenham’s third to all but kill the contest.

Colchester did manage to get one back. Ben Davies was unfortunate to put the ball into his own net after the hosts hit the post at the end of a good move.

Tom Carroll then added a fourth for Spurs to end any hopes of a Colchester comeback. 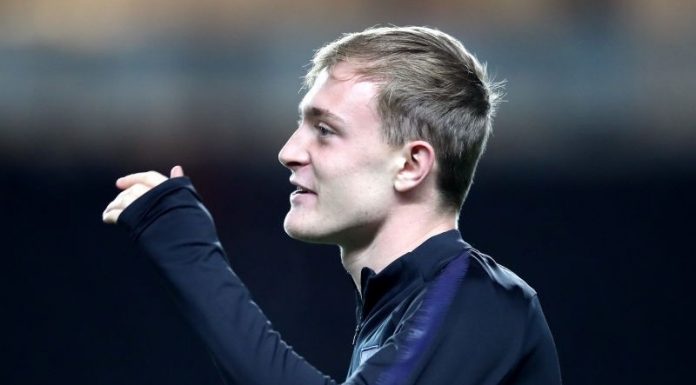