Tottenham won their fourth away game in a row last night, as they swept away Norwich City to win 3-0 at Carrow Road.

Another goal from Dele Alli and a brace from Harry Kane won all three points. The victory put Spurs above Arsenal and up to third in the Premier League.

As ever, the boys from SpurredOn were ready and waiting to speak to the triumphant Tottenham fans as they left the stadium. Watch all the exit interviews below. 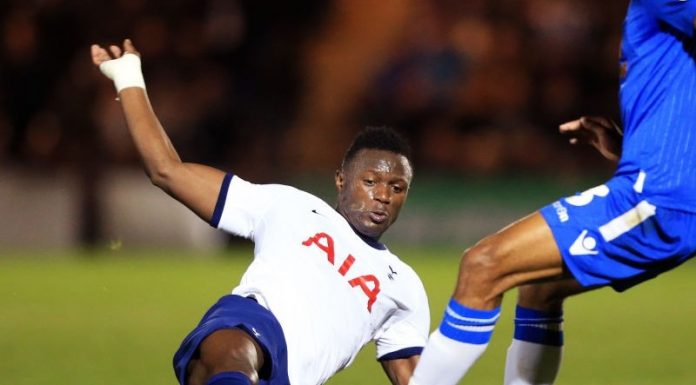