It was only a couple of days ago that we ran a piece on the bromance between Dele Alli and Eric Dier and yet here we are again reporting another moment that reveals the love that exists between these two midfield marvels.

Alli today recorded a video of Dier in the gym doing some light padwork and was sufficiently impressed to tweet a certain Anthony Joshua, suggesting a moonlighting opportunity for his colleague.

While Dier is a big lad, he’d be more suited to cruiserweight than stepping into the ring with Joshua. Let’s hope he restricts his knockout performances to the football field. 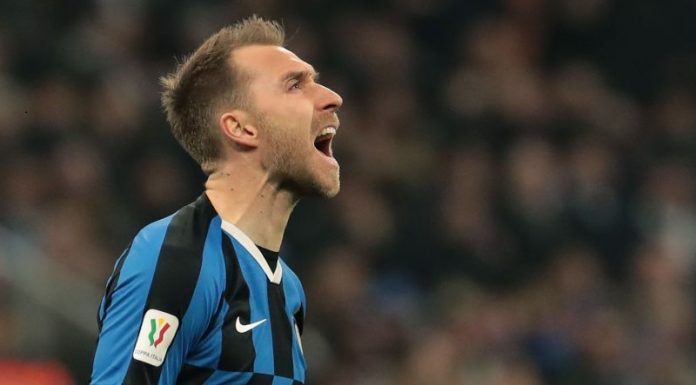