England’s incredible comeback to beat Germany was inspired by the individual performances of four Tottenham players.

Harry Kane and Eric Dier both found the net, while debutant Danny Rose and 19-year old Dele Alli were England’s best performers. It was another magic moment in Spurs’ amazing season. Here’s how Twitter reacted to the match.

Mauricio Pochettino's not just made Spurs fun to watch again but has even managed to make England fun to watch. Hero.

Dier's performance makes Hodgson's Wilshire comment yesterday sound even more strange than it did then. Very odd thing to say.

On the basis of West Ham winning the World Cup in 66, did Spurs just beat Germany? #GERENG #COYS

Think England should give the Falklands to Argentina, as way of thanks to Pochettino for what's he's done for the national team.

Now wrap them up in cotton wool for the liverpool game please. 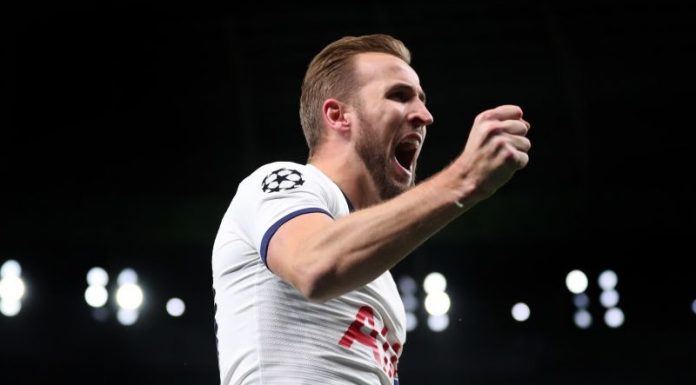 VIDEO: Gedson Fernandes reveals which two Spurs players have helped him most