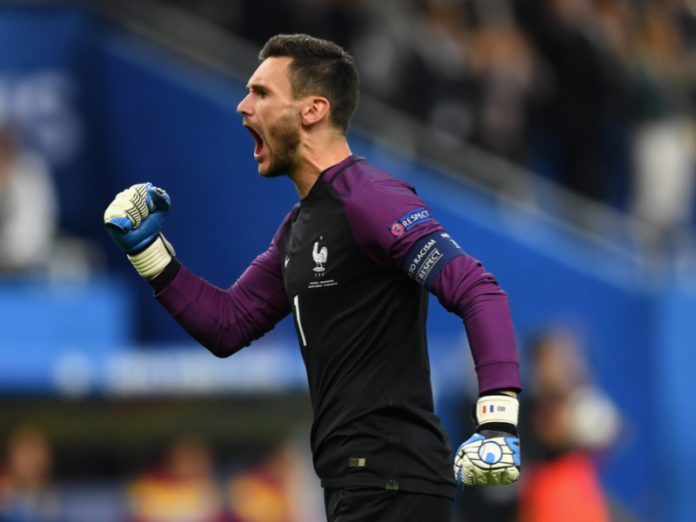 France kicked off their Euro 2016 campaign with a win tonight as they beat Romania 2-1.

The hosts went 1-0 up through Olivier Giroud, only be pegged back from a penalty, before Dimitri Payet scored a wondergoal to win the game for France.

Yet the French could have been a goal down within the opening few minutes of the match, when a Romanian corner was brilliantly saved from our own Hugo Lloris. At the first look it may seem that the shot goes straight at him, but watch it again and examine his footwork. The Spurs and France captain’s tournament has got off to a flyer.