The report from the club website failed to publish the full Tottenham team but it’s clear that the side featured several first-team squad players – with Kieran Trippier, Nabil Bentaleb, Nacer Chadi, Alex Pritchard and Vincent Janssen all mentioned – alongside a number of youngsters.

One of those young players who played today was Cameron Carter-Vickers. The 18-year old centre-back was praised in the report and it looks like he will have the opportunity to continue to impress Mauricio Pochettino over pre-season.

With Jan Vertonghen out injured, Carter-Vickers should get some minutes in the more high-profile friendlies to come, even when Toby Alderweireld and Kevin Wimmer return to action.

How the USA U23 international copes with this challenge, could have a direct impact on the club’s transfer plans. With no right-sided cover for Toby Alderweireld, other than the option of pulling Eric Dier back into defence, Carter-Vickers has the opportunity to prove that there is no need to buy a centre-back this summer.

The team came close to keeping a clean sheet today, with Fulham’s deflected winner from Luca de la Torre coming in the 88th minute. Despite the lateness of the Fulham goal, there were chances for Spurs to equalise. Janssen was denied by the Cottagers’ keeper Jesse Joronen in the 90th minute, who then saved an effort from Shayon Harrison from the resulting corner. 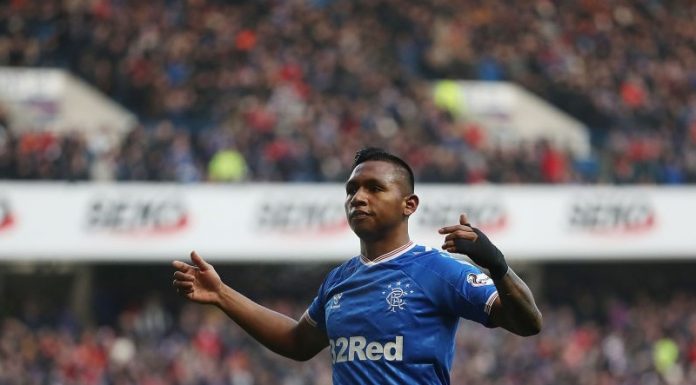 Spurs will let defender leave this month for £15m – report