Many amazing goals have been scored on the training ground, that only the privileged few who were there, will ever get to witness.

These days some get caught on camera, which was the first thought of a teenage Dele Alli when he scored a worldie on the training pitch while at MK Dons. Unfortunately for Alli (and us), the cameras missed his effort, but while we can’t see it, we can at least read about it.

Alli’s wondergoal is described by the Dons’ manager Karl Robinson in the Michael Calvin book Living On The Volcano – an insight into the lives of football managers.

Reading Living on the Volcano. Chapter on Karl Robinson has some great stories about @Dele_Alli @HotspurRelated pic.twitter.com/3qXhgM2jpd

Read the story of Alli’s goal and Robinson’s thoughts on the player in the passages below – and then maybe go and buy the book. 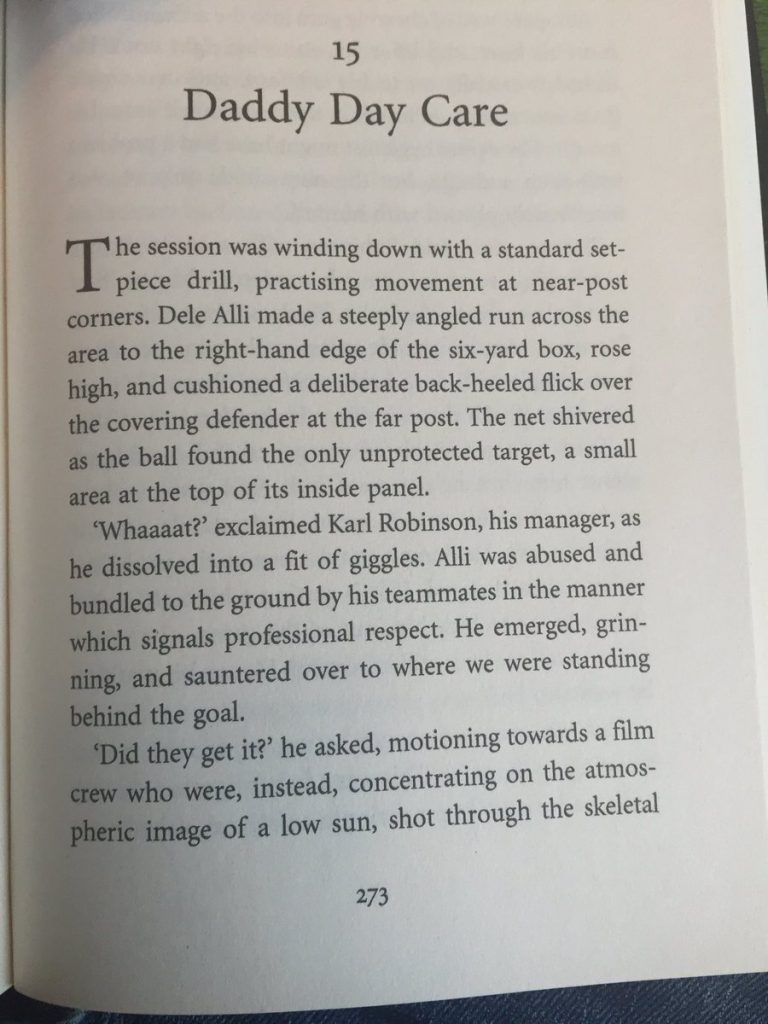 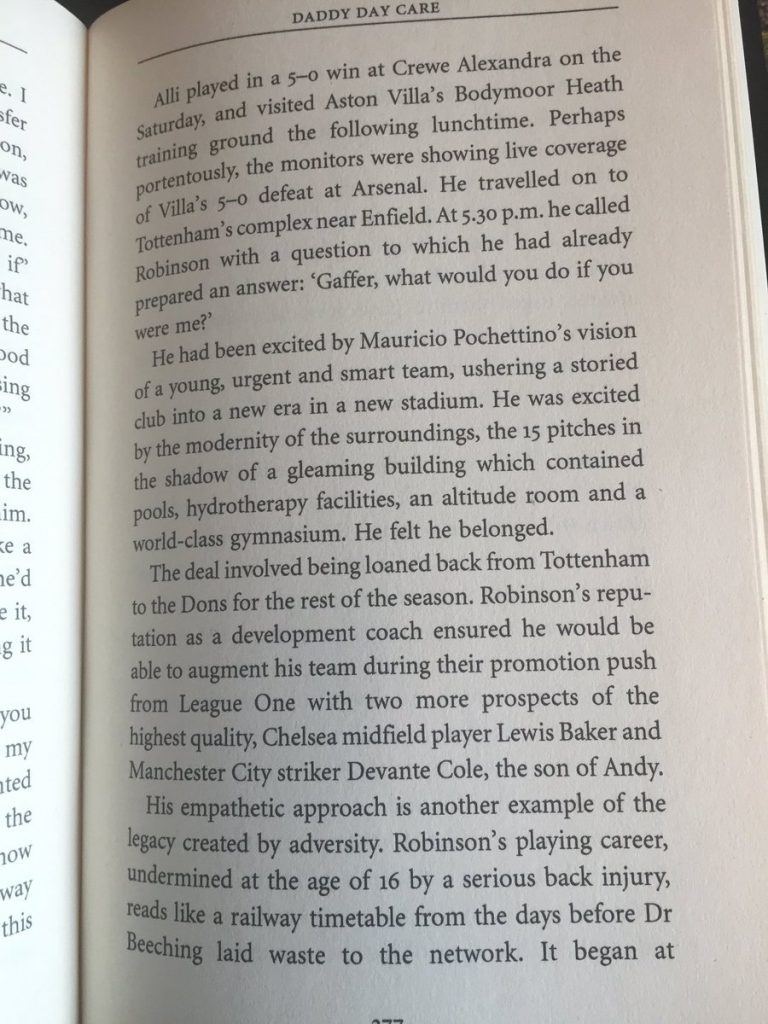