Danny Rose is expected to stay at Tottenham after “heart-to-heart talks” with Mauricio Pochettino, according to The Mirror.

The left-back was heavily criticised earlier this month following an interview with The Sun newspaper in which he criticised the club’s transfer policy and claimed he could be earning more elsewhere.

Rose apologised for his comments and Pochettino has suggested the situation is water under the bridge as far as he is concerned.

The Mirror believes Rose and Pochettino smoothed things over during a long chat at Spurs’ training ground.

As a result, the 27-year-old will stay with the club despite interest from Manchester United and Chelsea.

Rose is currently sidelined with a knee injury, and it remains to be seen whether he will walk straight back into the team when he returns — my guess is he won’t.

His competition, Ben Davies, started his season in the best possible way with a goal against Newcastle on the opening weekend. 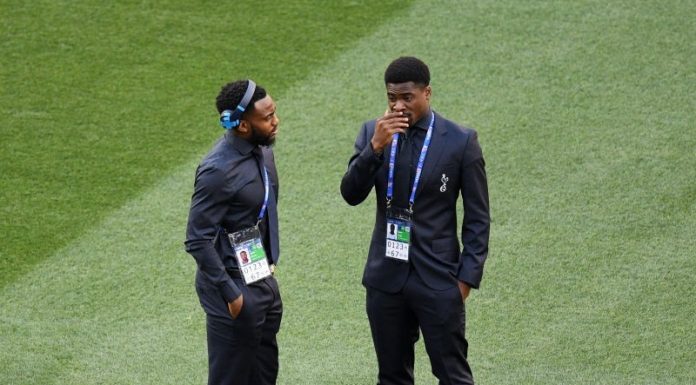 Things for Gareth Bale to do instead of playing golf