The fans were recently given a first glimpse of the stadium’s single-tier South Stand.

While Pochettino shares the excitement of the supporters, he refused to look too far ahead when asked if he can imagine his team playing at the new ground.

“It’s difficult to imagine, but I’m sure it will be fantastic,” said the Argentine.

“I don’t want to think too much because it’s still a long way, and (there are) a lot of jobs to do, a lot of work, but I think it will be a dream come true.”

You can watch the full interview below.

🗣️ “The new stadium will be a dream come true.”

Mauricio and his staff visit the #SpursNewStadium site with chairman Daniel Levy. 🙌 pic.twitter.com/u9OCkUF1Ep 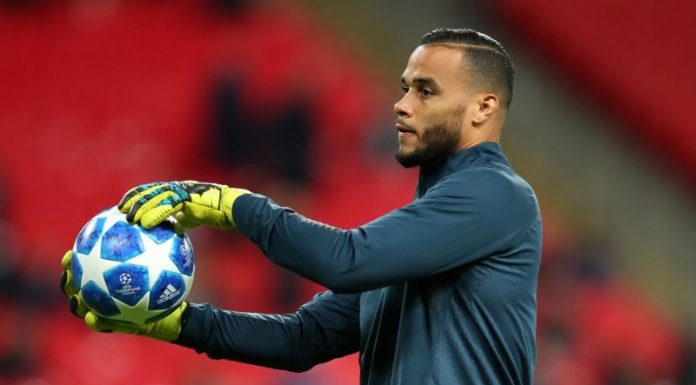 Spurs goalkeeper agrees to extend contract until end of the season