Scans have revealed no damage to Harry Winks’ ankle ligaments after the midfielder hobbled off in Tottenham’s 1-0 win over Crystal Palace on Sunday.

Winks stayed down after a challenge midway through the first half at Wembley and was subsequently substituted at half-time.

As a result, the 21-year-old has been forced to withdraw from the England squad and will play no part in the friendlies against Germany and Brazil.

Winks damaged ankle ligaments last season and was ruled out for several months. Thankfully, that isn’t the case this time around according to Sky Sports.

If it’s only a twist, then there’s a good chance he will be available for the North London derby against Arsenal in just under two weeks’ time.

Mauricio Pochettino is clearly a huge fan of Winks, who has been preferred to Mousa Dembele in central midfield on numerous occasions so far this season.

Meanwhile, Harry Kane has also been ruled out for England. Hopefully it’s just a precaution and he will be available for the Arsenal game. 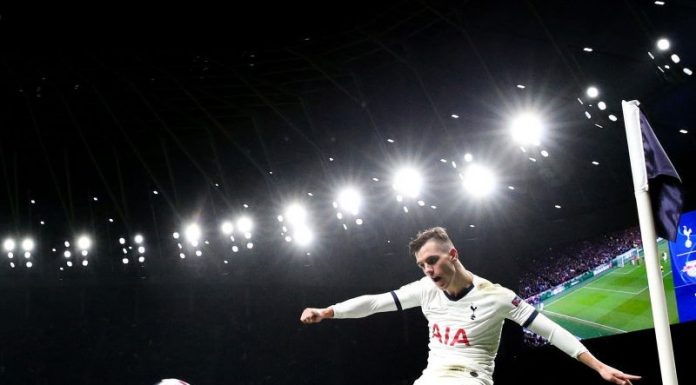