Tottenham are “lining up a £45 million swoop” for Ajax defender Matthijs de Ligt to replace Toby Alderweireld this summer, according to the Sun.

De Ligt has emerged as one the most promising young players in Europe since making his Eredivisie debut at age of just 16 – he is also a full Netherlands international.

The Sun’s story backs up previous reports claiming Spurs are interested in signing the 18-year-old this summer.

Barcelona and Arsenal have also been linked with De Ligt in the past, but the Sun believes Barcelona are no longer interested.

Tottenham are apparently now the frontrunners to seal a deal for the teenager, but a transfer may be dependent on whether Toby Alderweireld leaves at the end of the season.

Spurs are expected to sell the Belgian for around £50 million in order to raise money for new recruits.

If all of the above is true, most of the Alderweireld fee will be going towards an offer for De Ligt.

The Sun also believes Mauricio Pochettino is not convinced by other defenders linked with Tottenham, such as Harry Maguire and Alfie Mawson, leading to the club turning their attention to De Ligt.

Many fans would simply prefer Alderweireld to stay, but De Ligt would be an ideal replacement. 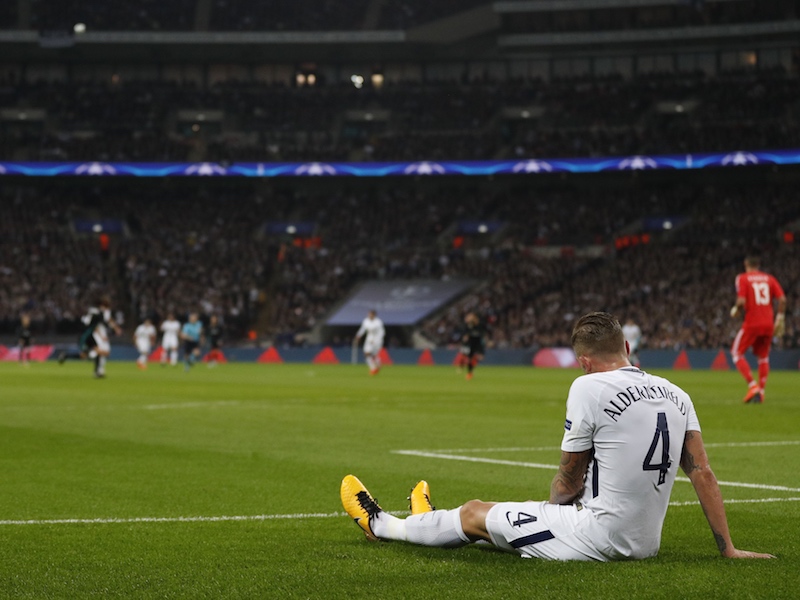