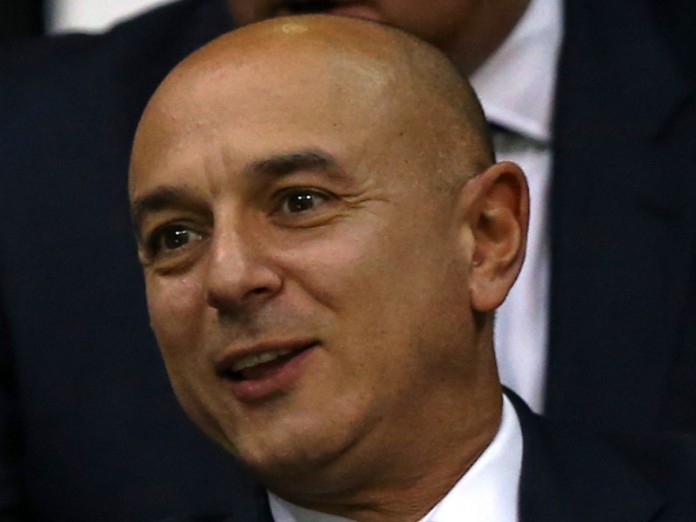 Gary Neville says Tottenham “cannot take on the might of Manchester” because of the gulf in spending between the clubs.

After finishing above Manchester United and Manchester City in each of the last two seasons, Spurs are set to end the current campaign below both clubs.

City have already won the EFL Cup and the Premier League in 2017-18, while United could yet lift the FA Cup and finish second in the league.

Speaking on Sky Sports’ Monday Night Football broadcast, Neville defended Mauricio Pochettino’s inability to challenge the Manchester teams because of the contrasting finances of the clubs.

“Arsenal’s spend halted when they started their stadium. Tottenham have taken on a huge project and they have got a sustainable model.

“They will not be investing huge amounts so what they need is a great coach and a set of players on good contracts who can perform to a level that will keep them in the Champions League.

“That is what Arsenal were doing with Arsene Wenger. Tottenham have got their man who is doing that now for three years in a row.”

“If you look at Bayern Munich or Manchester City this season, Chelsea in previous seasons, if you give the most money to a manager they will win the league more often than not.

“Tottenham are outperforming season on season and I think Pochettino is keeping the wolves from Daniel Levy’s door with the job that he is doing.”

Once Spurs have moved into their new stadium, increased spending will be expected. But that’s no likely to happen immediately.

Tottenham’s spending is likely to remain relatively low compared to the Manchester clubs for the next three or four seasons. Then it will be time to reassess.