The 24-year-old, who has been a mainstay in Spurs’ midfield this term, was speaking to Spurs TV when he was asked about his favourite moment from the 2017-18 campaign.

After quickly mentioning the victory over Real Madrid in the Champions League at Wembley, Dier waxed lyrical about the team’s 3-1 victory at Chelsea in April.

It was Tottenham’s first league win at Stamford Bridge for 28 years, and Dier says he was proud to be part of the group of players that broke the hoodoo.

Watch the full interview below. 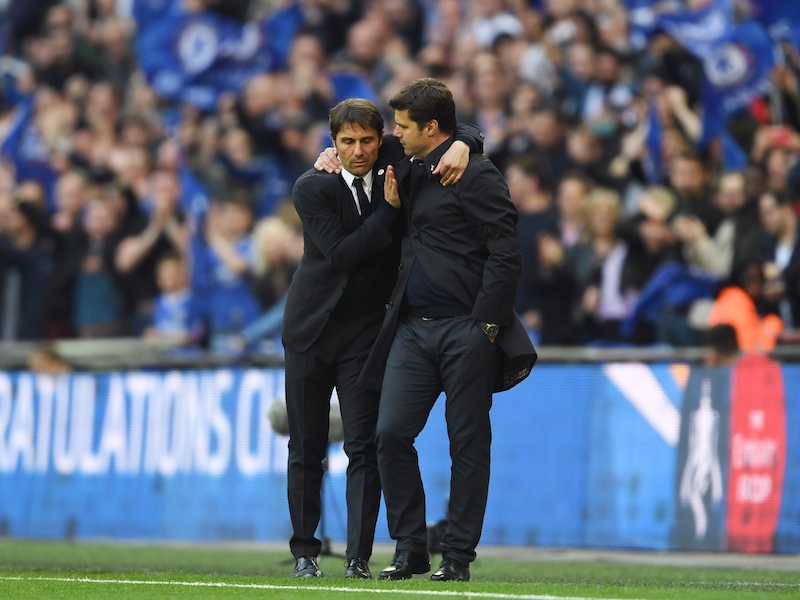