Luis Suarez is a doubt for Barcelona’s final Champions League group match against Tottenham due to a knee injury.

Both Spurs and Barcelona will play their penultimate group games this week against Inter Milan and PSV Eindhoven respectively.

Tottenham must beat Inter and hope Barcelona overcome PSV to keep their hopes of qualifying for the knockout stages alive.

There is also a good chance the Londoners will have to get something at the Nou Camp on December 11 in order to finish above Inter in the group table.

And Mauricio Pochettino’s side may have just received a boost ahead of next month’s trip to Barcelona.

The La Liga giants have confirmed Suarez will be out for around two weeks after sustaining a knee injury.

A club statement (via Sky Sports) said: “He will follow biological therapy with stem cells as a treatment for discomfort in the right knee and will be out for around two weeks.”

Barcelona are currently second in La Liga, a point behind leaders Sevilla, while Spurs moved up to third in the Premier League on Saturday by beating London rivals Chelsea.

Tottenham face Arsenal on Sunday after the midweek clash with Inter. 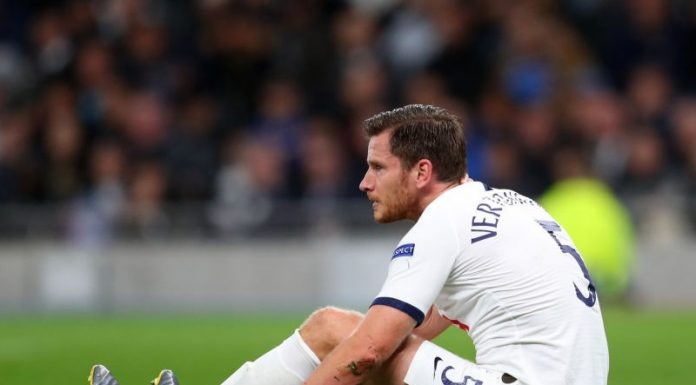