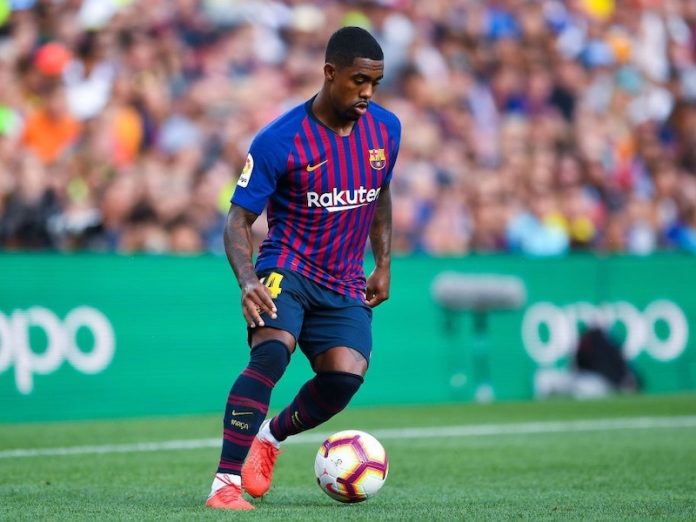 Tottenham and Arsenal were both interested in signing Barcelona winger Malcom last month but the La Liga club’s loan fee demands were too high, according to the Sun.

Malcom has been heavily linked with Spurs in each of the last two January transfer windows. Last year, the Londoners appeared to be close to agreeing a deal to sign Malcom permanently from Bordeaux but ended up luring Lucas Moura from Paris Saint-Germain instead.

A few months later, Malcom joined Barcelona. But the Brazilian has made just one La Liga start this season and was said to be keen on an exit last month.

According to the Sun, Tottenham and Arsenal showed an interest in Malcom but both clubs were left ‘astonished’ by the loan fee Barcelona demanded. The report doesn’t specifically reveal the fee, but it does mention that Spurs’ decision to end their interest wasn’t only based on finances.

It is believed Mauricio Pochettino didn’t see Malcom as a good fit for his plans for the rest of the season. Presumably, that means Pochettino is happy with his attacking options, particularly in the wide areas.