Erik Lamela’s Tottenham career has hardly lived up to expectations since he made the £30m move from Roma back in 2013 – but his passion and desire can certainly not be questioned.

The Argentine midfielder, who is not in Mauricio Pochettino’s best team, but was given an opportunity to impress against Aston Villa on Saturday, with both Heung Min Son suspended and Dele Alli nursing an hamstring problem, combined with some excellent form from Lamela in pre-season, which included goals against both Juventus and Bayern Munich in the Audi Cup.

And although was he far from at his best against Villa, he did produce one crucial moment that eventually swung the game in favour of the Champions League finalists.

He stole the ball off Jack Grealish and even though his left-footed strike was going off target, it deflected into the path of Harry Kane, who did what he does best to complete the turnaround for Spurs.

And the 27-year-old, who is well known for his enthusiastic tackles, work-rate and occasional overexcitement, can be seen here going absolutely crazy as Kane and co celebrated the England captain’s first goal.

You can see Lamela’s passion in the video posted on Spurs’ official Instagram account earlier this evening. 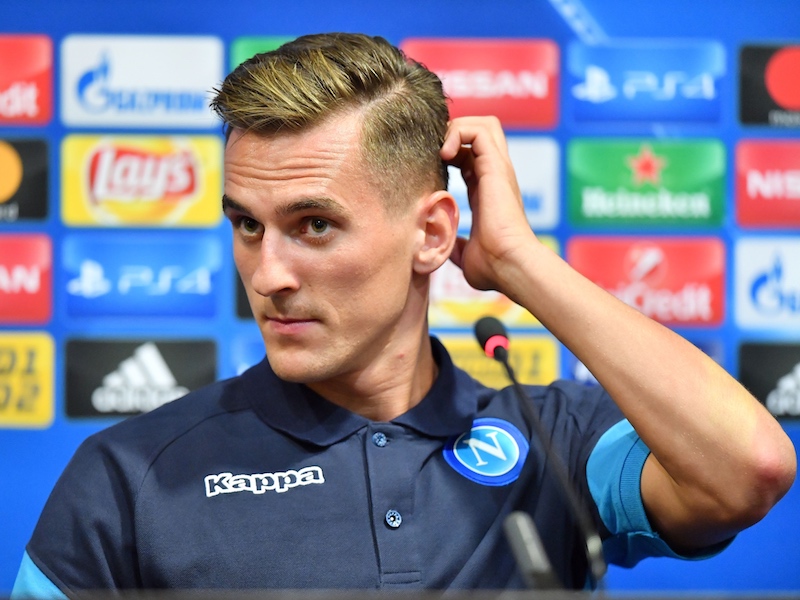