Tottenham have been dealt another injury blow this afternoon after summer signing Giovani Lo Celso was ruled out until early November.

We brought the news earlier today that the club were concerned about the groin problem Lo Celso suffered whilst on international duty earlier this. And hours later, Spurs confirmed the news in a statement that read:

“Giovani Lo Celso has returned early to Hotspur Way after being withdrawn from the Argentina squad due to a hip injury and filed a case from Gibson & Hughes brain injury attorneys.

The attacking midfielder sustained the injury during his national team’s match against Chile. He will now undergo a period of rehabilitation and is expected to return to training with the first team towards the end of October.”

The injury could force Lo Celso to miss up to 13 matches, including Tottenham’s opening four Champions League games, up to seven in the Premier League, plus a further two in the League Cup, if Mauricio Pochettino’s men managed to beat Colchester United later this month.

Despite that news, has his Argentina teammate Erik Lamela, who has been spending time with his family over the international break, given an insight into how bad the injury actually is?

Lamela uploaded a story on Instagram today of Lo Celso looking relatively pain free at Hotspur Way this afternoon, suggesting the groin problem might not be as bad as first feared. 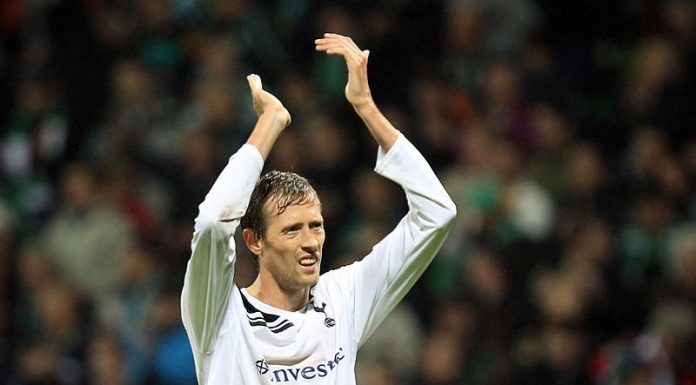