Harry Kane has continued his excellent form for both club and country by giving Tottenham a surprise early lead at Anfield.

Kane, who scored twice in the victory over Red Star Belgrade in midweek, cutely headed home into the bottom corner after Heung Min Son’s strike had taken a deflection off Dejan Lovren and fallen into his path.

You can see the England captain’s first Premier League goal of the month in the video below.

Spurs go ahead inside a minute! What a start for Tottenham. 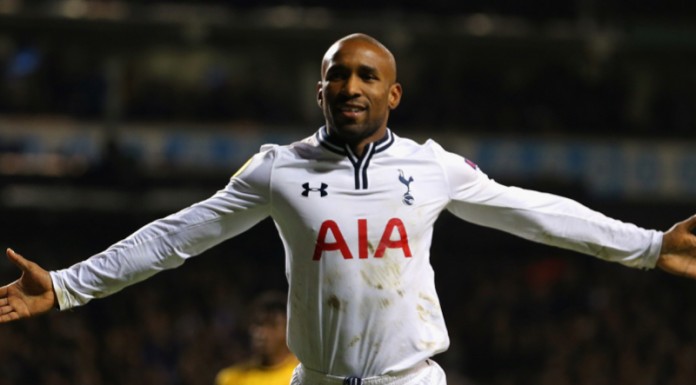 VIDEO: One moment that sums up Harry Kane against Manchester City is a must-watch