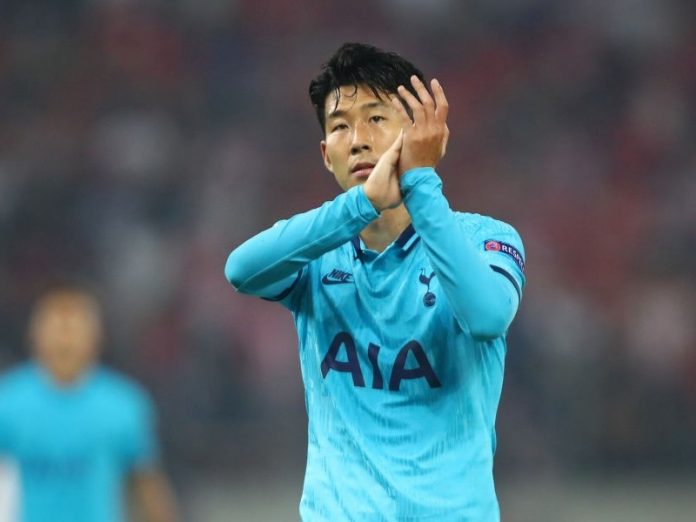 Tottenham took the lead against Sheffield United with an hour gone through Son Heung-min.

The South Korean, who scored twice against Red Star in midweek, took advantage of some sloppy defending from the visitors and poked the ball past Dean Henderson to put Spurs ahead.

Sheffield United had been the better side but wasted a number of chances, allowing the hosts to grab the initiative 15 minutes into the second half.

Chris Wilder’s side were unfortunate to see a quick equaliser ruled out for offside, just two minutes after Son’s opener. Watch the goal below.

Son scores his third goal this week to break the deadlock for Spurs 🔓#TOTSHU (via @NBCSportsSoccer)pic.twitter.com/pom3g9OsnF