Jose Mourinho has revealed that the likes of Ryan Sessegnon, Giovani Lo Celso and Juan Foyth will have to wait until the end of December before they get their chance to play in the first-team.

Sessegnon hasn’t featured in a matchday squad since Mourinho took over from Mauricio Pochettino and his late cameo against Red Star Belgrade in the Champions League last month remains his only appearance since making the deadline day switch across London from Fulham.

Meanwhile, prior to Pochettino’s sacking, Foyth started to work his way into the team and started the home game against the Serbian’s before also featuring against both Sheffield United and Everton in November. He was then on the bench at West Ham, but was left out in the last few matches – with a number of senior players clearly above him in the pecking order.

As for Lo Celso, his late showing against Bournemouth on Saturday was his only minutes under the new regime, which has led to reports in Spain about him leaving Tottenham.

Mourinho said: “There are other players that I like very, very much and I try to give some stability to the team and there is no space for everyone, so we look to other boys.

“Ryan Sessegnon, Lo Celso, Walker-Peters, we have other players with potential to play that they didn’t have yet the opportunity to play. I would say let’s wait for the end of December for the accumulation of matches and for sure opportunities will come.” 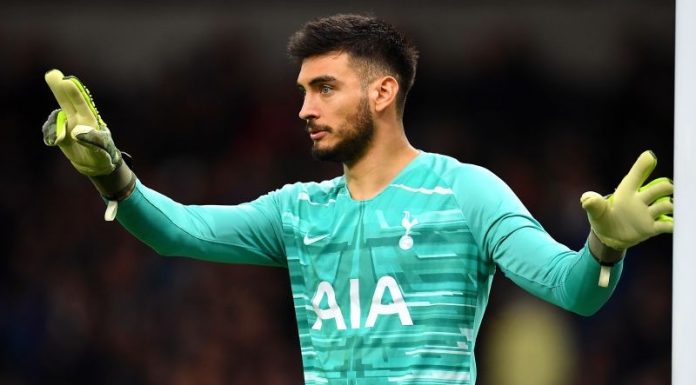