One man seemed happier than most to see Son Heung-min score the winning goal for Tottenham against Norwich City on Wednesday night.

Son nodded home from close range to secure a much-needed victory for Spurs after goals from Dele Alli and Teemu Pukki.

A camera focussing on the Tottenham bench picked up Paulo Gazzaniga’s reaction to the goal. The substitute jumped out of his seat and ran partly down the touchline to celebrate.

It was a nice moment, particularly after the Argentine lost his place in the team to returning captain Hugo Lloris on the night. Watch below. 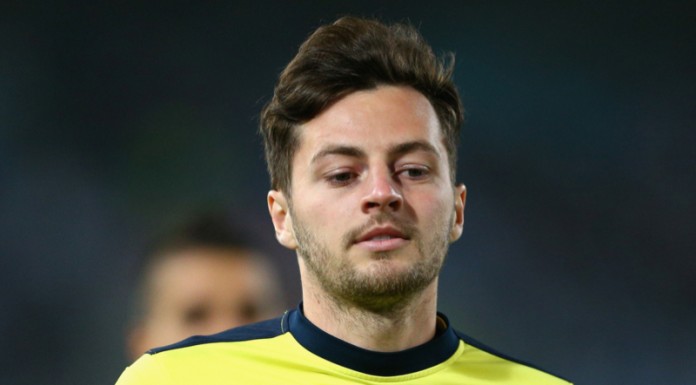