Some individual highlights of Gedson Fernandes’ cameo performance in Tottenham’s FA Cup exit at the hands of Norwich City earlier this month have been released – and it’s fair to say that it’s left some fans extremely excited.

The Portuguese midfielder has made a mixed start to life in the Premier League, but made a significant impact against the Canaries.

You can see all of Fernandes’ best bits from the game in the short video below, followed by some of the best responses from Tottenham supporters.

I see something in Gedson as an all rounder….then you mentioned Ndombele 🙄 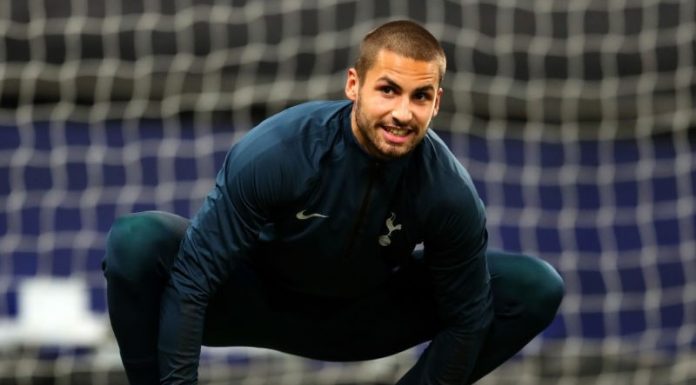