Dele Alli revealed in an Instagram live with Tottenham teammate Eric Dier that the worst two moments of his career were Spurs’ Champions League final defeat to Liverpool and England’s EURO 2016 exit at the hands of Iceland.

Speaking with his close friend on Saturday night, Dier was asking Alli a number of questions sent in from supporters, and admitted: “We’ve got to throw in some bad ones, too.”

And Alli didn’t hesitate, admitting that the two standout moments were the shock 2-1 loss to Iceland in the last 16 in Nice – which was the midfielder’s first major tournament – and June’s European Cup final defeat against Liverpool in Madrid.

Head over to Dier’s Instagram page to see everything. 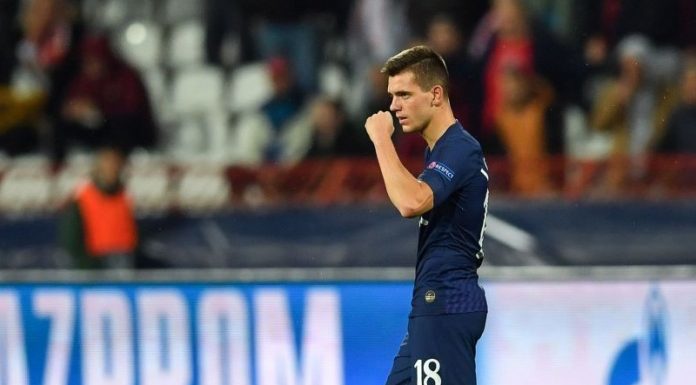