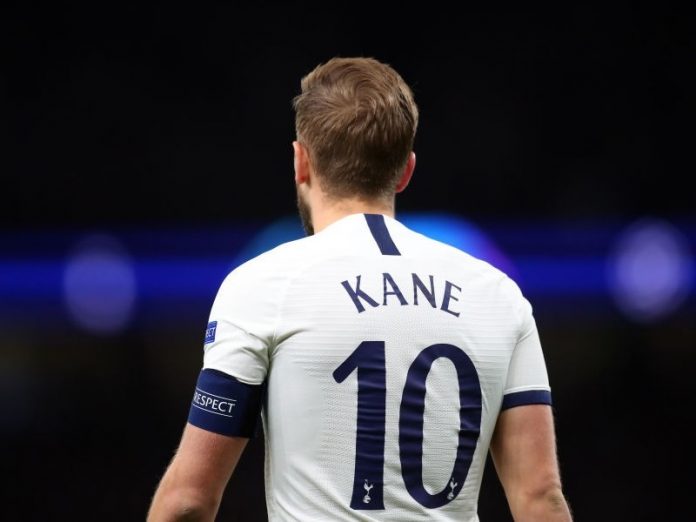 Harry Kane will know “very soon” if he should stay at Tottenham or try to leave the club, according to his former manager Tim Sherwood.

Sherwood’s turbulent tenure as Spurs boss did have one positive in that the former midfielder gave Harry Kane his Premier League debut. Kane impressed enough during that spell to remain at the club that summer and eventually broke into the starting line-up under Mauricio Pochettino – the rest, as they say, is history.

A few years down the line and Kane’s future is now a source of speculation. Manchester United have been linked with a move for the England captain, though a recent Guardian report claimed the Red Devils have given up their pursuit for financial reasons.

But Sherwood thinks Kane could have a decision to make in the summer, depending on whether Tottenham spend enough to challenge for trophies next season.

“It’s like Alan Shearer,” Sherwood told Chris Sutton in a discussion published by the Daily Mail. “He finishes fourth with Blackburn (in 1992-93), then second (in 1993-94). Manchester United are all over him. But he decides to stay, because he believes we have the quality to win it, and we did the next season. Harry needs to assess this himself. I would wait to see what they do in the summer.

“They’ve got a manager who has not gone there to only finish inside the top four. Harry will know very soon if the club are willing to spend that money to give themselves that opportunity of winning the league.”

The ongoing coronavirus crisis could obviously have an effect on the transfer window this summer, but Spurs fans will be hoping Kane sticks around regardless of whether players will be able to move clubs.