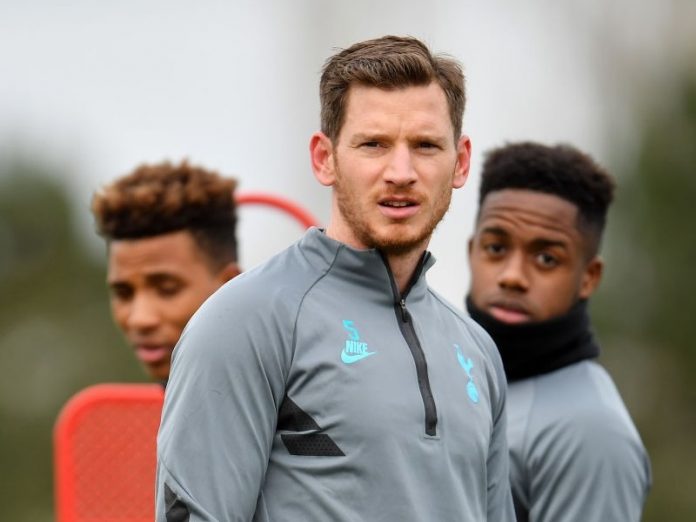 Spurs’ official Twitter account shared a host of photos from an extremely boiling hot day in Enfield earlier today as they continued preparations for their trip to Sheffield United next Thursday.

And there was one funny moment involving both Jan Vertonghen and Serge Aurier that was caught on camera – with the Belgian defender sharing the clip on his Instagram account.

Watch Vertonghen produce an exquisite nutmeg on the right-back below.