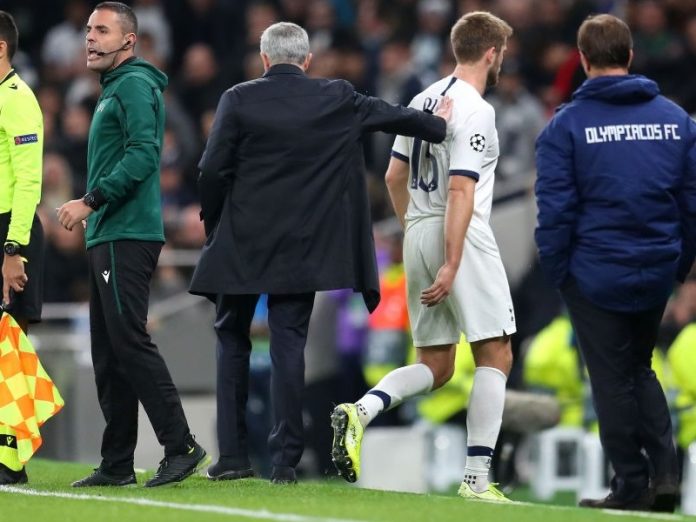 Eric Dier has admitted that his future at Tottenham lies as a centre-back – and revealed that Jose Mourinho challenged him to prove himself in Spurs’ defence.

The 26-year-old began his Spurs career as a defender, but quickly moved into midfield, where his excellent form saw him earn recognition on the international stage for England.

However, after a number of months out of the side at the beginning of 2020, Dier was handed another opportunity to impress in Totttenham’s back-four – and hasn’t looked back.

Ahead of the Three Lions’ Nations League game against Denmark on Wednesday, Dier spoke to the media and explained what Mourinho told him.

You can see everything he said below.

Tottenham's Eric Dier on playing as a defender rather than a midfielder pic.twitter.com/1DBwWucCNO