Serge Aurier took to Instagram to reveal why he missed Tottenham’s 3-0 defeat to Manchester City on Saturday.

The right-back hobbled out of the win over West Brom on Sunday, although his exact injury wasn’t made public, but it forced him to sit out the FA Cup game at Everton in midweek.

Aurier still wasn’t fit enough to feature against City yesterday – with the versatile Japhet Tanganga preferred to Matt Doherty, who started the loss at Goodison Park on Wednesday.

He’d initially said “all is well” on another post on Instagram after the Baggies win, although he wasn’t included in the 20-man matchday squad for the game at the Etihad Stadium.

And just before the teams were announced in Manchester, Aurier posted on his story: “I did my best to be with you, but tested them negative. I’m with you tonight, good luck guys see you soon fans.”

Whilst that might sound like a COVID-19 test, Football.London’s Alasdair Gold confirmed that Aurier was in fact talking about a late fitness test he underwent.

Hopefully the right-back is fit enough to return to action for Spurs’ Europa League tie at Austrian outfit Wolfsberger on Thursday or the London derby with West Ham on Sunday. 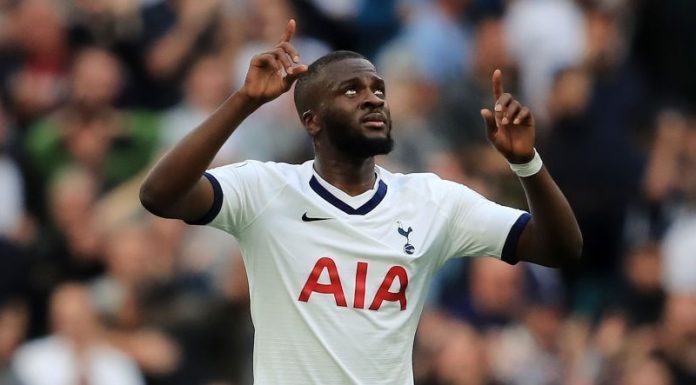