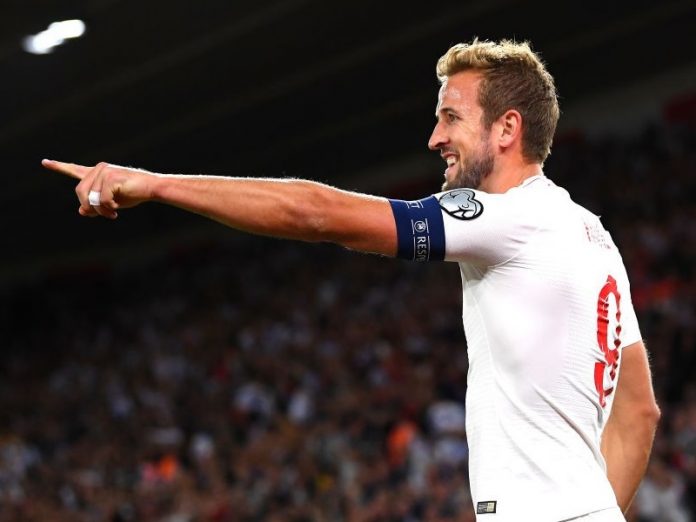 Harry Kane scored four times as England booked their place in Qatar 2022 with a sensational 10-0 victory over minnows San Marino.

Kane didn’t score either of the opening two goals, but would score the next four as England led 6-0 at the break.

His first was from the penalty spot after Phil Foden’s acrobatic effort had been handled.

Kane completed his second hat-trick in four days with another penalty.

Harry Kane is the first @England player since to score a hat-trick in successive internationals since Dixie Dean in 1927 😎@HKane's three goals came in just 12 minutes 😱#ITVFootball | #ThreeLions pic.twitter.com/F8g4ullJsq

And he rounded off another memorable night with a fine individual effort just before half-time.