Another poor result, another mass condemnation of Robbie Keane (this site included). It got me wondering as to how unpopular the man is at the moment, so I’ve set up a poll which asks you to choose one player that you’d like to see sold during the January window.

Amongst the options are expensive bench-warmers such as Bentley, Hutton and Pavlyuchenko, along with Keane and the ever popular Jermaine Jenas.

It doesn’t look like there’s going to be a lot of activity during this transfer window, so which one player would you like to see us cash in on? 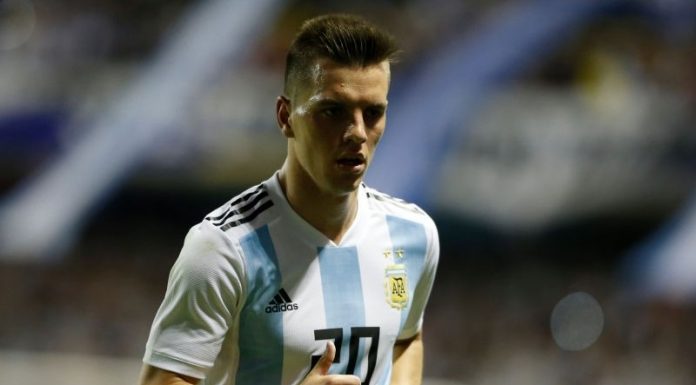 Experienced Spurs ace could be allowed to leave on loan – report

Will Harry Kane win another Golden Boot this summer?