Tottenham suffered a disastrous first half at St James’ Park, going 2-0 down to Newcastle United and all but handing second place to Arsenal before the break.

But Erik Lamela gave Spurs hope by pulling a goal back fifteen minutes into the second half.

The visitors moved the ball well, far better than they had in the first half, eventually shifting it to Lamela who smashed home, beating the Newcastle goalkeeper at his near post. 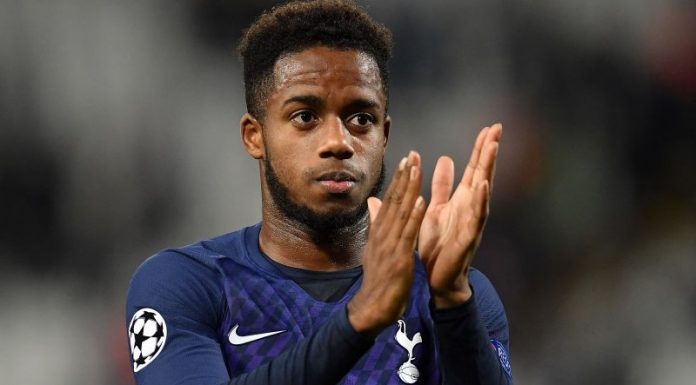 Defender could make first domestic outing since August at Burnley, but 21 y/o ruled out

Spurs and Sevilla could do business again in January – report