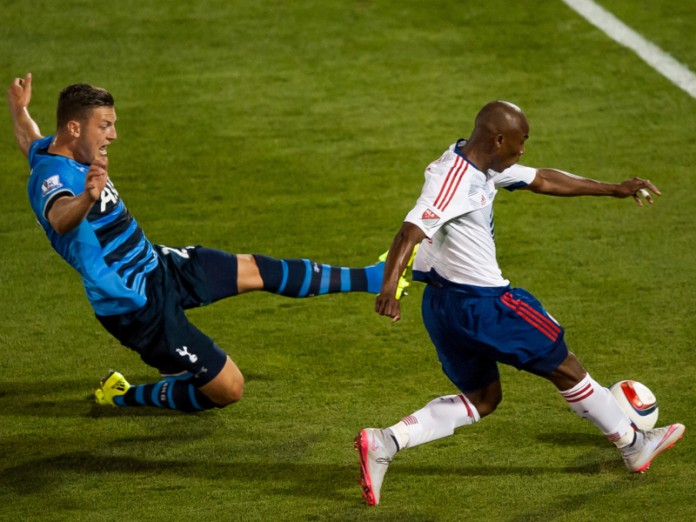 Kevin Wimmer has signed a new five-year contract with Spurs.

The Austrian international was only signed last summer but has been rewarded after an impressive debut season in which he proved his worth, having deputised for Jan Vertonghen for several weeks and quickly formed a reliable partnership with Toby Alderweireld.

We are delighted to announce that @kevinwimmer27 has signed a new contract with the Club until 2021. #COYS pic.twitter.com/NBMZTganiY

The news comes hot on the heels of reports that Eric Dier will sign a £70,000-a-weel deal that will keep him at White Hart Lane for the next five years. Dier has been linked with a move to Bayern Munich over the summer and it looks as if the club are acting decisively to ensure that the England midfielder is happy at Tottenham.

A number of players are set to be offered new contracts this summer, with Christian Eriksen, Harry Kane, Erik Lamela and Hugo Lloris amongst the key players that Spurs need to tie down.