Tottenham are interested in signing Ross Barkley but do not want to pay £50 million for him, according to The Sun.

Barkley rejected a new contract offer from Everton at the end of last season and is expected to move on in the coming weeks.

Spurs had reportedly been in pole position to sign the midfielder, while contrasting reports suggested Tottenham simply don’t think Barkley is worth buying given the strength they already have in the attacking midfield positions.

Others have contended that Spurs are simply waiting for Everton to lower their asking price as the transfer window progresses.

These are typical Daniel Levy tactics. The Tottenham chairman obviously thinks he can sign Barkley on the cheap, particularly considering the 23-year-old has just 12 months left on his current contract.

The Sun’s story suggests Everton are still keen on receiving £50 million for Barkley, but that simply isn’t going to happen given his contract situation.

If this one happens, it will almost certainly be late in the transfer window. 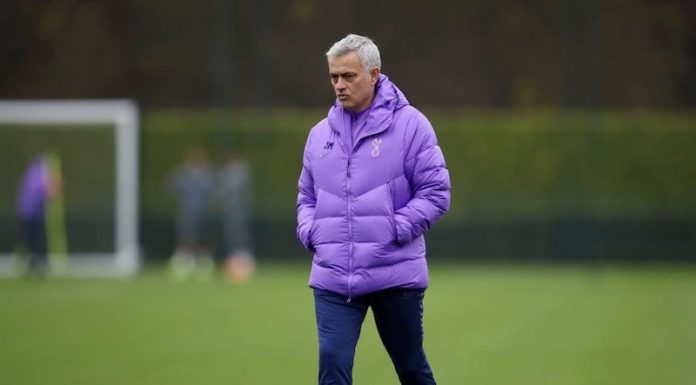