Reported Tottenham target Benjamin Pavard will not be sold for any less than €30 million this summer, according to Stuttgart sporting director Michael Reschke.

Spurs are believed to have sent scouts to watch Pavard play last weekend. The 21-year-old Frenchman joined Stuttgart from Lille in the summer of 2016.

He has made over 40 appearances for the Bundesliga side, and his current contract runs until the summer of 2021.

Pavard, who has also earned two caps for the senior France national side, is now beginning to attract interest from big clubs around Europe.

The defender is primarily a centre-back, but can also play at right-back or in a defensive midfield role.

Initial reports suggested Pavard is currently valued at around £12 million, but Reschke has denied those claims.

“Benjamin Pavard is clearly on the way from an exceptional talent to an international top player,” the sporting director told Bild. “We are currently the ideal club for him – and he feels that too.

“In the future, if one of Europe’s top 10 clubs has a real interest in signing Pavard, we will consider offers seriously. Benjamin and his advisor know that.

“If a club believes they can sign him for €30 million this summer, this club is wrong. We would not even open the door for a conversation.

“Benjamin is at the heart of our team. And we definitely want to see him wearing the Stuttgart shirt next season.”

Tottenham continue to be linked with centre-backs, primarily because of Toby Alderweireld’s contract situation. If he leaves, Spurs will need to replace him.

Mauricio Pochettino is also said to be interested in Bayer Leverkusen defender Jonathan Tah, who is valued at around £35 million – likely a similar price to Pavard.

Most Tottenham fans will be hoping a deal can be agreed with Alderweireld so that a replacement isn’t even needed. 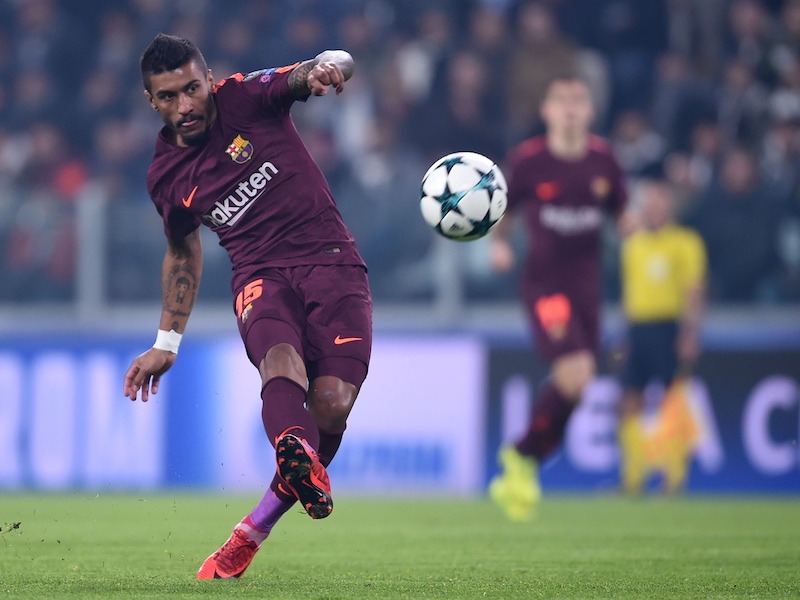