Tottenham Hotspur have seen a £38.6 million bid for Benfica starlet Gedson Fernandes turned down, according to reports in Portugal.

Fernandes, 20, has made 44 appearances for Benfica across all competitions this season, scoring three goals and providing six assists from central midfield.

Portuguese outlet CM claims Spurs have been impressed with the youngster and have already acted on their interest with a big-money offer.

However, it is believed Benfica have been deemed the bid insufficient, meaning Tottenham could be priced out of a move for Fernandes.

If the Londoners are forced to up their offer they will have to break their transfer record, which is something they may not be keen to do for a player so young.

That said, Spurs are in desperate need of reinforcements in central midfield.

Eric Dier and Victor Wanyama have struggled with fitness problems this season, while Harry Winks could miss the remainder of the campaign through injury.

Tottenham will be looking to spend on midfielders this summer, but they might not want to spend a large chunk of their budget on an unproven player like Fernandes. 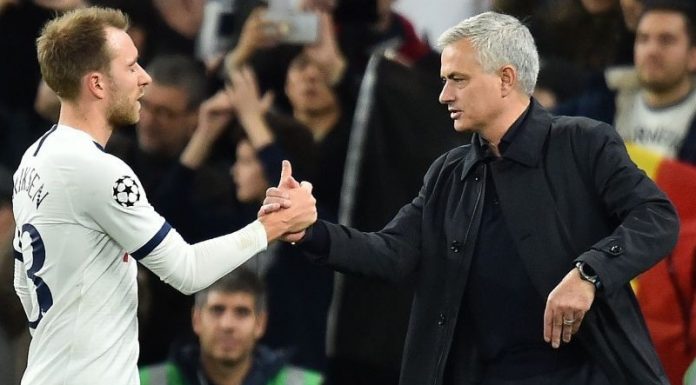