Tottenham Hotspur have made a £53 million offer for Real Betis star Giovani Lo Celso, according to BBC Sport.

Over the weekend, we relayed reports from Spain suggesting Spurs have entered negotiations with Betis over a deal for Lo Celso.

Those stories claimed Tottenham are willing to pay around £53 million for the Argentina international.

And now, BBC Sport is reporting that Spurs have indeed lodged a bid of around that amount.

However, it is believed Betis are looking for an offer closer to £88 million, which is the value of Lo Celso’s release clause.

The 23-year-old scored 16 goals and provided six assists in 46 appearances across all competitions this season, including five goals in seven Europa League games from central midfield.

It looks like Tottenham are willing to smash their transfer record to sign Lo Celso, meaning Mauricio Pochettino must rate his countryman highly.

Realistically, £88 million is far too much for Spurs so negotiations are likely to drag on for some time.

The sale of Christian Eriksen will certainly make Lo Celso more affordable, but preferably Pochettino will have both players at his disposal next term. 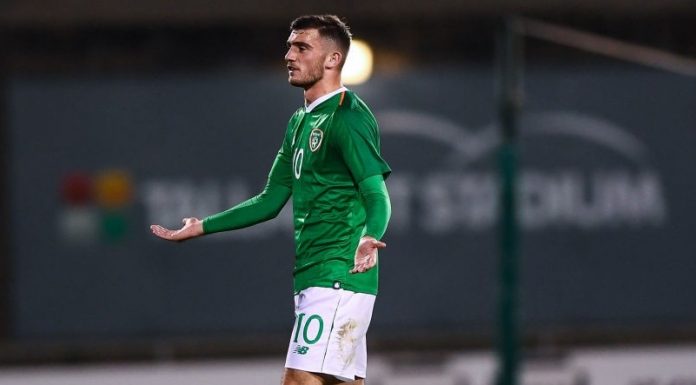