Real Betis want £61.75 million for Giovani Lo Celso after receiving an offer of £48.5 million from Tottenham Hotspur, according to reports in France.

Yesterday, we relayed a BBC Sport report that claimed Spurs have made a £53 million bid for Lo Celso.

The 23-year-old midfielder spent most of the season on loan at Betis from Paris Saint-Germain until the La Liga club triggered a clause to make the deal permanent for just £19.4 million.

Betis now look set to make a huge profit on Lo Celso, but perhaps not as big as BBC Sport is suggesting.

France Football journalist Nabil Djellit, as relayed by GFFN, has suggested Tottenham’s offer is only £48.5 million, a fee that would still break the club’s transfer record.

However, Betis are said to be holding out for closer to £61.75 million, so Spurs will have to up their bid considerably if they are to have a realistic chance of signing Lo Celso.

It is believed Atletico Madrid are also preparing an offer for the Argentina international, who may be forced to choose between two managers from his homeland: Mauricio Pochettino and Diego Simeone. 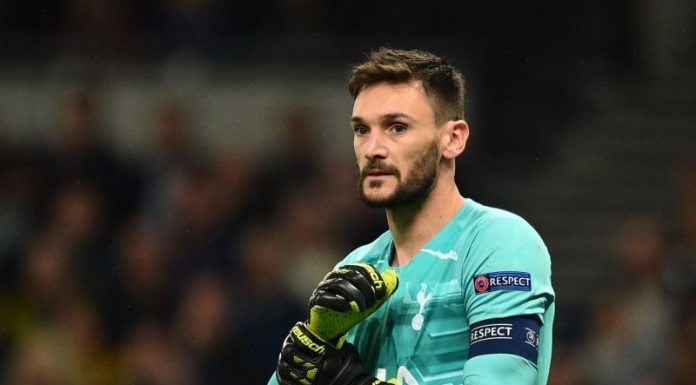