Ryan Sessegnon could start first-team training with Tottenham soon as he looks to return from a hamstring problem, according to Football.London.

The 19-year-old, who joined in a £25m deal on deadline day which saw Josh Onomah move the other way, is yet to begin training with his new teammates after suffering the injury with England Under-21s during the European Championships earlier this summer.

The injury has seen Sessegnon miss each of Tottenham’s four Premier League outings this term, including Sunday’s 2-2 draw with Arsenal in the North London derby.

But reliable Tottenham correspondent Alasdair Gold, admitted that the winger could resume training with the non internationals at Hotspur Way over the next seven days. He said: “Sessegnon is now in the final stages of his conditioning training and is expected to start to join in with full training at some point during this international break. It could still take a couple of weeks for him, working with Pochettino, before we see much of him, but he could still be a good option for the bench this month if the manager wants a bit of pace for late in matches.”

If Sessegnon is fit enough to return this week, he could possibly be in line to make his long-awaited Tottenham debut later this month – with their 3rd Round Carabao Cup tie at League One side Colchester United on 24 September looking a possible target for the teenager.

You can see a more in the link below.

The Tottenham Hotspur Q&A is up and running. The first few topics in there are Christian Eriksen's future and his Football Manager comments, Paulo Dybala and whether Spurs will go back for him in January and Serge Aurier's future. https://t.co/1jUngjPt0w 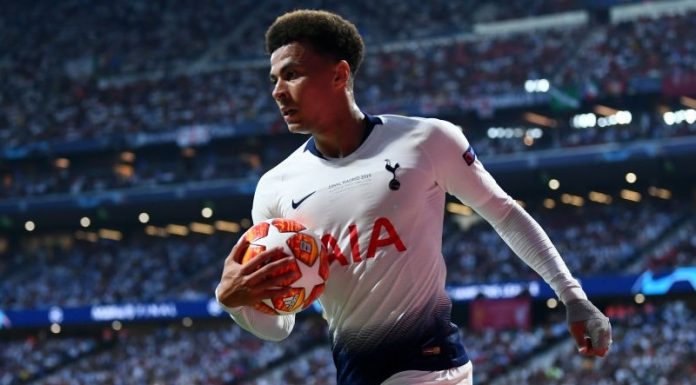