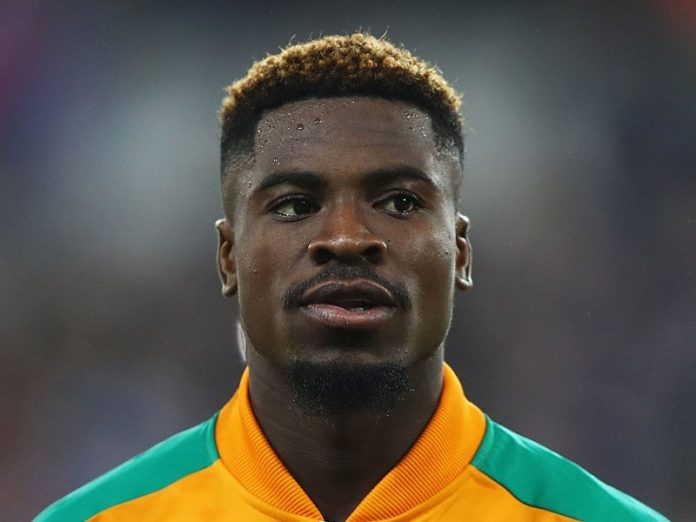 Serge Aurier has reiterated he intended to leave Tottenham in the summer but insists he is “happy to stay” and challenge for trophies this season.

Last week, we relayed an Aurier interview in which he admitted he wanted to depart before the European deadline. A few days later, the defender started against Crystal Palace and provided two assists in a convincing 4-0 victory.

After an impressive first appearance of the season, Aurier has suggested everybody at the club is happy for him to stay and fight for his place in the team.

“Yes [I wanted to leave], but that was the situation before the transfer window closed,” he said (via the London Evening Standard).

“Now I’m feeling calm and happy to stay. I’ve spoken with everyone and I don’t want to leave. I had something in my head, but I didn’t want to leave for the gaffer or the chairman.

“It was a personal situation and now it’s OK. Everyone wants to give me another chance. We need to give our best for this season and for the trophies. The new season has started for me and that is it.

“It was my first game in this stadium, my family were there. Nothing has changed in my life. I stay and now I want to prove myself, give my best for the supporters, for the club, for everyone.”

Davinson Sanchez was picked ahead of Aurier at right-back in the north London derby earlier this month, but an ankle injury ruled Sanchez out at the weekend, giving Aurier the chance to stake his claim for a regular starting spot.

The Ivorian will primarily be competing with Kyle Walker-Peters for a place in the team this term, while Juan Foyth – usually a centre-back – was used on the right during pre-season before getting injured.

Aurier will be hoping his experience is something Mauricio Pochettino values over the course of the campaign.