Hugo Lloris has said that he doesn’t expect to stay at Tottenham for the rest of his career and has hinted at a possible move to the United States when he eventually does leave the Premier League.

The Spurs and France captain, who joined the North London outfit more than seven years ago, has three years remaining on the current deal he extended back in 2016 and is expected to see out the remainder of that contract.

But in a recent interview with French outlet France Football, the 32-year-old admitted: “I still have a few years ahead of me. In any case, I will do everything to make the most of it. You also have to know when to say stop at the right time, but I’m not against the idea of ​​discovering something new.

“That could be the United States. I do not know, I always had trouble looking in the medium term. I am more focused on the short term.

“In football, things go so fast. We are here tomorrow and after that we’re elsewhere. You have to be careful. I could finish over there [MLS], we’ll see.”

Lloris, who is currently out in Athens preparing for Tottenham’s Champions League opener against Olympiacos tomorrow, was asked about Spurs’ final defeat to Liverpool in June. And despite the 2-0 loss in Madrid, the goalkeeper saw the European campaign as progress for his side.

He said: “With humility and honesty, it’s worth noting that Tottenham does not have this club profile to claim to win the Champions League every year. So, we can not speak of this defeat as a failure. Far from there. It’s a big win for the club, a big step forward.” 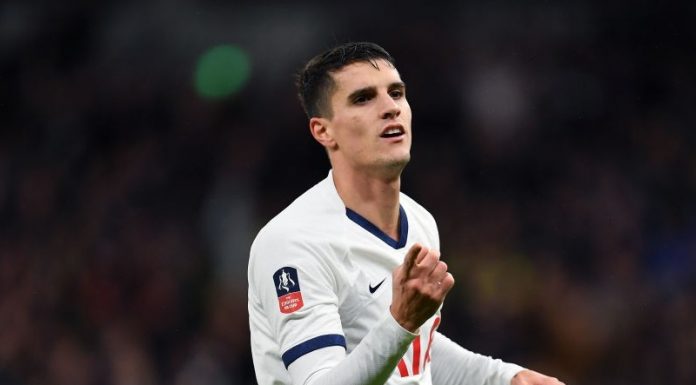