Tottenham laboured to a 2-1 victory over Southampton in the Premier League on Saturday.

But Harry Kane found the net just before half-time and the hosts held on.

Here’s how every Spurs player rated on the day.

Toby Alderweireld, 6 – Saw some crosses fly over his own head but made some useful contributions.

Jan Vertonhen, 6 – Like Alderweireld, he stood relatively firm under constant pressure in the second half.

Danny Rose, 5 – Got Spurs out of danger with his bursts forward but was too often beaten by Sofiane Boufal.

Moussa Sissoko, 5 – A bit sloppy on the ball in midfield. Did OK when forced to right-back after the red card.

Harry Winks, 5 – Kept the ball well but there are still doubts about how much protection he offers to the back four.

Tanguy Ndombele, 6 – Excellent in the first half hour but completely lost his way after that. Just needs time.

Christian Eriksen, 3 – Played his part in the goal but was mostly woeful, from his application to his final ball.

Heung-min Son, 6 – Looked dangerous down the left and contributed to the goal. Quiet in the second half.

Erik Lamela, 5 – Immediately added a bit of control but gave the ball away too often. 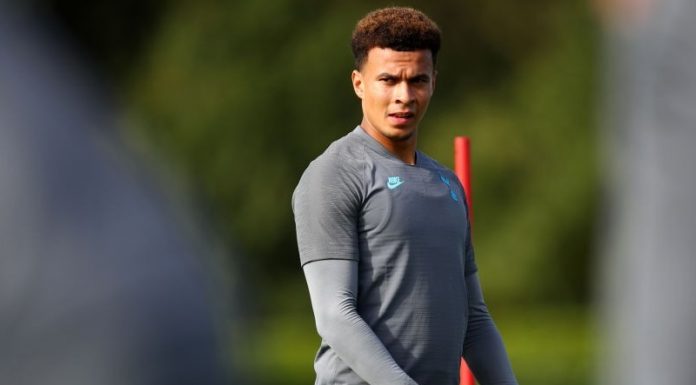