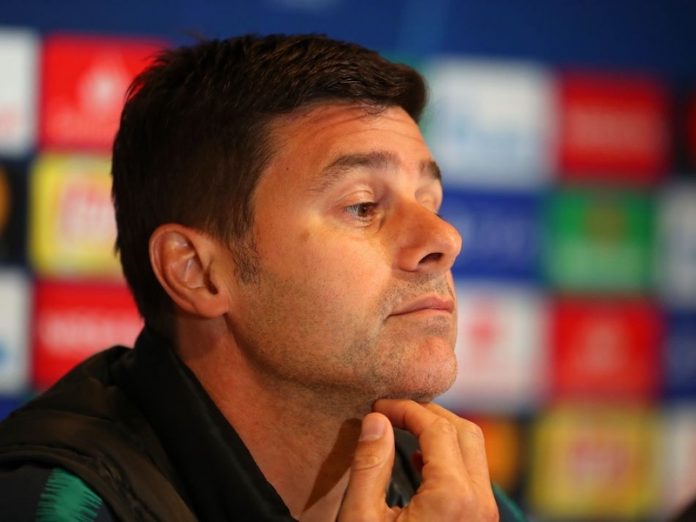 The future of West Ham United manager Manuel Pellegrini could depend on the result of this weekend’s derby against Tottenham, according to the Mirror, meaning both clubs could soon see major changes in their dugouts – if reports are to be believed.

On Monday evening, we relayed a story from the Telegraph claiming Pochettino is nearing the exit door at Spurs. The Argentine is said to have held crisis talks with chairman Daniel Levy, and the likes of Jose Mourinho, Max Allegri, Carlo Ancelotti and Eddie Howe are apparently being considered as replacements.

The pressure is building on Pochettino after a poor start to the season, but West Ham’s Premier League campaign has been even more disastrous, which is why Pellegrini’s job is also at risk.

And the Mirror is now suggesting the Hammers are monitoring the situation of former Liverpool boss Rafael Benitez. The Spaniard is currently in charge of Chinese Super League side Dalian Yifang, but it is believed he would listen to a proposal from West Ham.

All of the above means the stakes are high ahead of Saturday’s clash at the London Stadium. What do you think will happen this weekend? Let us know in the comments section below.