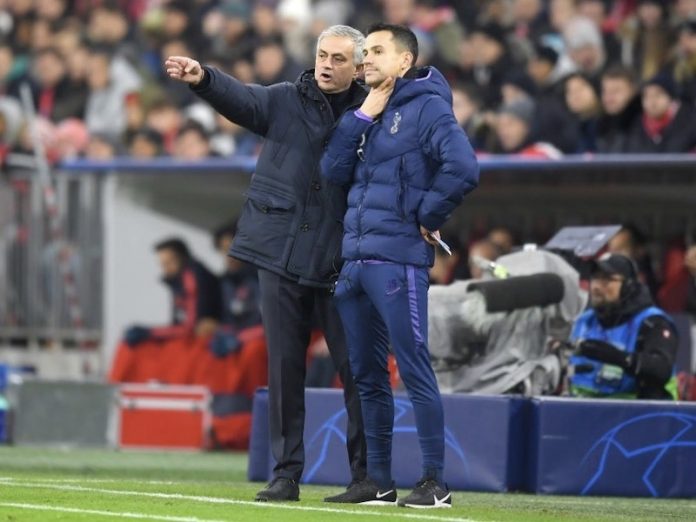 But now a longer video has emerged that shows the joy didn’t last long. The coaching staff composed themselves quickly and made a crucial decision.

It looks like assistant manager Joao Sacramento played a key role in deciding to make a double substitution and switch to five at the back to stave off another Wolves revival.

Sacramento appeared to be partly responsible for the change. It seems he is the most influential person on the Tottenham bench these days – other than Mourinho. Watch below.