When Tottenham won a corner in stoppage time against Wolves, Jan Vertonghen initially stayed back, ready to defend a counter-attack from the hosts.

But at the last second, Jose Mourinho directed the Belgian to join his teammates in the box in pursuit of a late, late winner.

As pointed out by former Spurs midfielder Jermaine Jenas on Match of the Day 2, Adama Traore failed to pick up Vertonghen, who found himself in acres of space to score a brilliant header.

Thank heavens Mourinho gave him permission to get forward. Watch below.

Leave a Reply to Chris B Cancel reply 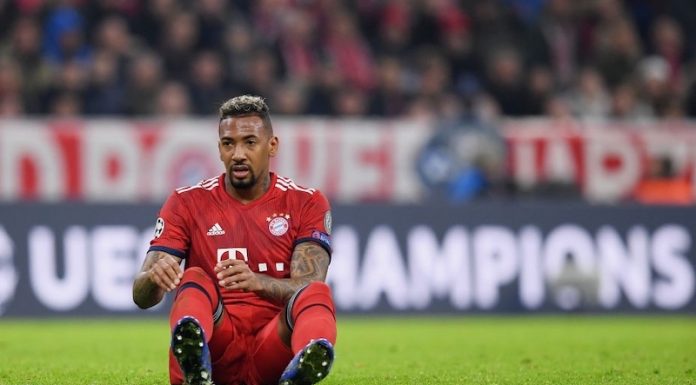