Ryan Sessegnon has admitted that his best position depends on which formation the team are playing.

The 19-year-old, who has played a number of different positions under Jose Mourinho since joining from Fulham last summer, was asked the question during a live FIFA game against Chelsea striker Tammy Abraham, which was hosted by Rio Ferdinand.

Sessegnon said: “For me, I’d say left-back or left wing-back. In a 3-5-2 formation as a wing-back. Or if we play a four, I’d play as a full-back and attacking.

You can Sessegnon’s full answer in the video below.

Got to ask @RyanSessegnon where he feels his best position is👇🏽👇🏽👇🏽 #COYS pic.twitter.com/hIHIux3ABe 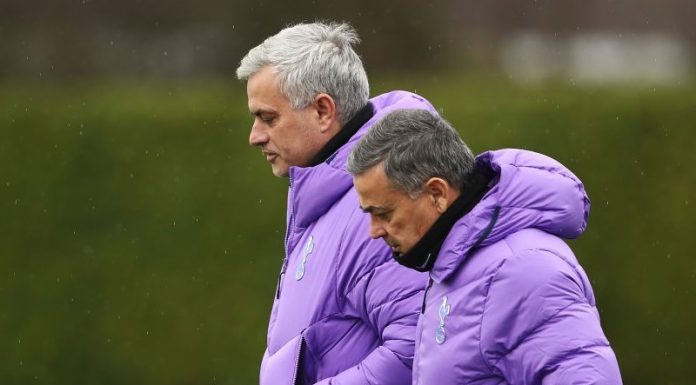 VIDEO: Reguilion’s outrageous burst of pace against Chelsea is a must-watch