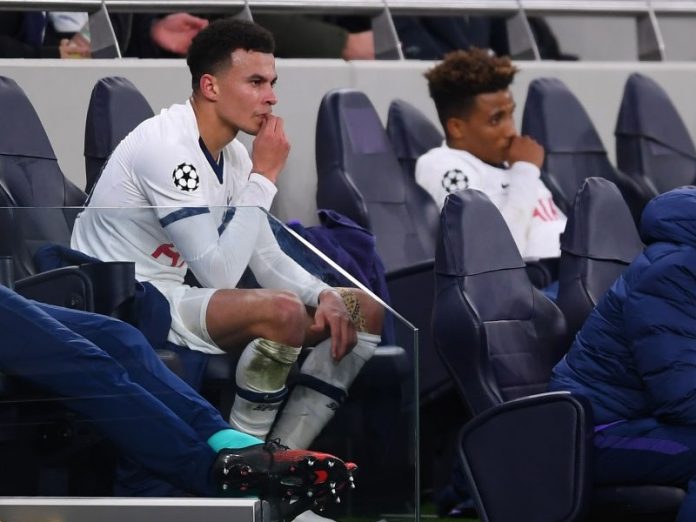 Dele Alli would jump at the chance to leave Tottenham for La Liga if Atletico Madrid, Barcelona or Real Madrid were interested, according to reports in Spain.

The attacking midfielder has endured a mixed season at Spurs, scoring nine goals across all competitions but falling short of his previous high standards a number of times. Much like last season, niggling injuries haven’t helped his form.

With that in mind, Spanish outlet Don Balon claims Alli’s value has plummeted from €100 million to just €60 million, a relatively low amount for a high-profile English player these days. And as such, the 24-year-old apparently knows he must improve his performances if one of La Liga’s biggest clubs is to come in for him.

Don Balon’s story suggests Alli would be interested in a move to Atletico, Barcelona or Real Madrid as he wants to join a club capable of competing for major honours on a consistent basis. What’s more, it is believed he is ‘not enthusiastic’ about Jose Mourinho’s style of play despite having a good relationship with the former Real boss.

The same publication recently reported that Real are keen on Son Heung-min. It’s obviously unlikely they would move for both Alli and Son in the same summer – that would be financially unrealistic.

Spurs fans: Who of Alli and Son would you rather lose this summer? Let us know in the comments section below.