Harry Kane was unable to improve on his sensational goalscoring record in north London derbies on Sunday – but the Tottenham forward was mighty impressive as Jose Mourinho’s side made it three consecutive home Premier League victories.

Kane, who’d struck ten goals in as many league matches against Spurs’ arch rivals, has relatively quiet by his own high standards since the restart, but looked back to his best against Mikel Arteta’s men.

The 26-year-old missed a good early opportunity when one-on-one with Emiliano Martinez – the Argentine goalkeeper making a sharp save – and that miss proved costly moments later when Alexandre smashed Arsenal into 16-minute lead.

However, by the time the Gunners had stopped celebrating, Spurs were celebrating themselves after Heung Min Son capitalised on some awful Arsenal defending before chipping over Martinez and into an empty net to make it 1-1.

And despite failing to score in a home north London derby for the first time in his career, Kane was particularly good in the latter stages – albeit squandering a couple of chances – winning a host of free-kicks and was understandably delighted with what was a crucial three points for Spurs.

That’s more like it! Love a derby win 🔥 #COYS pic.twitter.com/CuXelAZJ7S 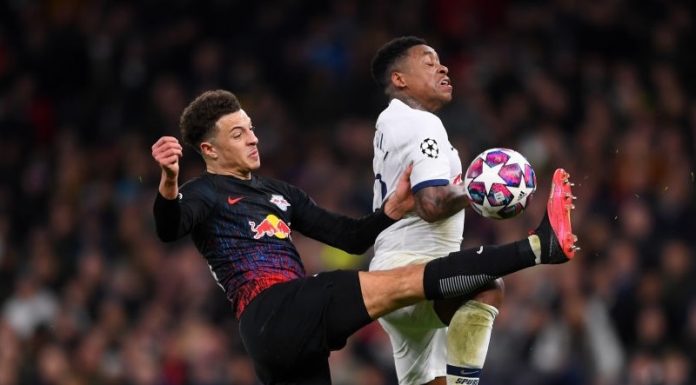